On Thursday 16th November, two year 4 teams entered a Crawley schools badminton competition at K2. Each team played a mixture of singles and doubles matches against lots of other local schools. Both teams played incredibly well.

Seymour Shuttles were announced as finalists, and the Seymour Rackets demonstrated great sportsmanship, cheering them on and supporting them!

The Shuttles played brilliantly in the final against Desmond Anderson and won the competition!

Well done to everyone who took part!

Also in the News 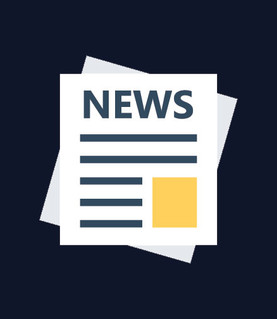